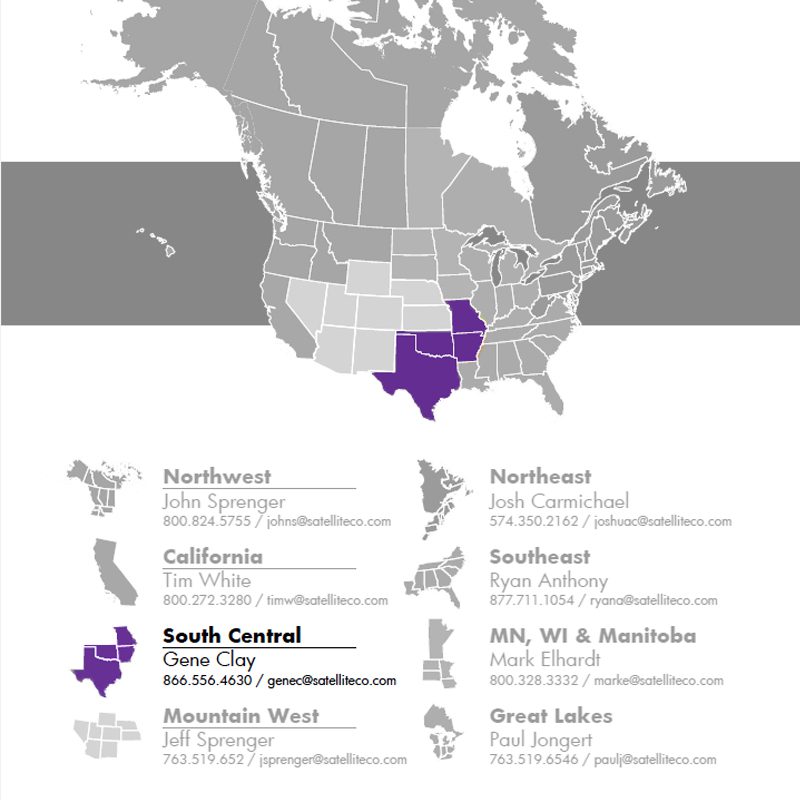 Gene Clay starts a new phase of life as he enters retirement! 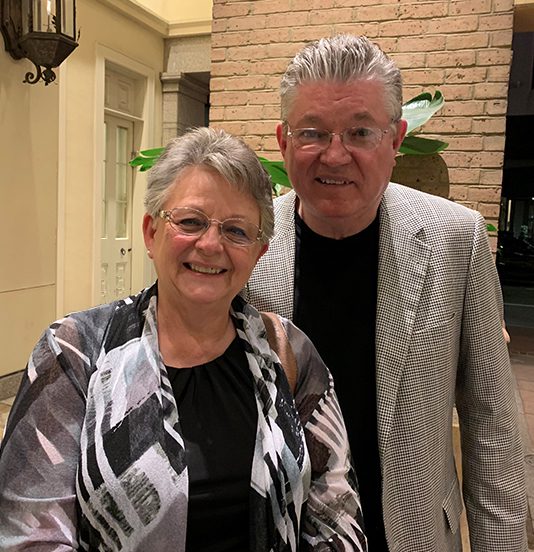 A Lifetime of Serving Customers

Gene Clay is a mild-mannered guy from Missouri, with a quick smile and lots of stories. Those stories mainly cover topics you’d expect from someone who grew up in rural America. He has a special recipe for deep-fried catfish and a big smoker for everything else. On Sundays, Gene and his wife Deadra are in church.  If you know Gene, you’re probably guessing he teaches a class there, and you’d be right.

Gene loves to teach. It’s why he has been so successful in the Portable Sanitation Industry. If he’s called on you as an Area Manager for Satellite Industries, you’ve probably heard some suggestions on how to run a more profitable business.  Gene’s not afraid to tell people what he knows, because he believes there is a right and wrong way to service a toilet, maintain a truck and plan a route, and he genuinely cares about people’s success.

On April 1st, 2019 Gene retired from Satellite Industries.  In reflecting on his career in the portable sanitation industry, he says his father had a lot to do with his path to this industry. “My Dad,” said Gene, “was a heavy equipment mechanic. I learned how to fix trucks at an early age. My first jobs were as a mechanic at truck stops and service stations”.

Before moving on, a service station was a gas station, but with services you rarely find these days. There were car mechanics and service attendants. Service attendants greeted customers when they pulled up to the pump. They asked customers how many gallons they wanted, pumped the gas, washed the windshield and checked the oil, all for the price of the gas!

After high school, Gene spent less than a year in college before joining the Army where he worked in the motor pool. Following his military service, Gene spent time in Denver, CO, and Louisville, KY gaining certification in truck applications and taking an opportunity in truck sales.

Gene Clay – A Legacy in the Sanitation Industry

Ron Deffenbaugh was a business owner in Kansas City who wanted to enter the portable sanitation market.  He purchased Gene’s equipment and gave him the job of building a large, portable sanitation business.  After 17 years, Gene had built a successful, 6,000-unit business for Ron.

An opportunity opened for Gene to join Satellite as an Area Manager in 2004.  The physical demands of running a large portable sanitation company had taken its toll on Gene and the timing was right for him to move on.  He accepted the position and moved to Dallas, TX to work in his territory, which included Texas, Oklahoma, Arkansas, Louisiana, Mississippi, New Mexico, and Kansas.

Gene possesses all the qualities you want to find in a representative for your company.  Hard working, honest, caring and fiercely loyal to his customers and the company.  These traits earned Gene many loyal customers and a nice income as one of the top producers for the company.
Maybe it was Gene’s mechanical mind and tenacity that made him so successful. It’s more likely his love for people carried him the furthest.  Gene gave his all to help customers achieve excellence in operations and service.  His dedication to being his best has benefited us all.

What’s Next for Gene?

What’s next for Gene? His bucket list includes traveling to Alaska and the United Kingdom. Deadra and Gene have 6 kids and 7 grandchildren, so we know there will be trips and family gatherings to fill their time and eventually, Gene will be working the family farm.

If you ever want to find out what Gene’s up to visit his Facebook page. Expect to see photos of his new black lab retrieving a duck, or him bending a rod on the Grand or Missouri river.  If you time it right and are in the area, maybe Gene will invite you over for his deep-fried catfish and a few more stories. If so, do yourself a favor and say yes.

Satellite | PolyPortables Family would like to thank you for all the great years of service and wish you and your family the best on your future adventures! 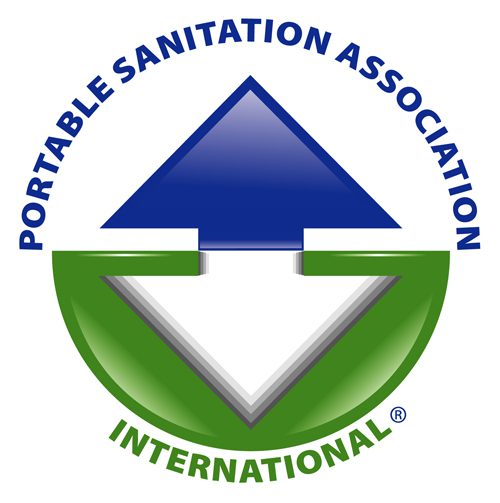 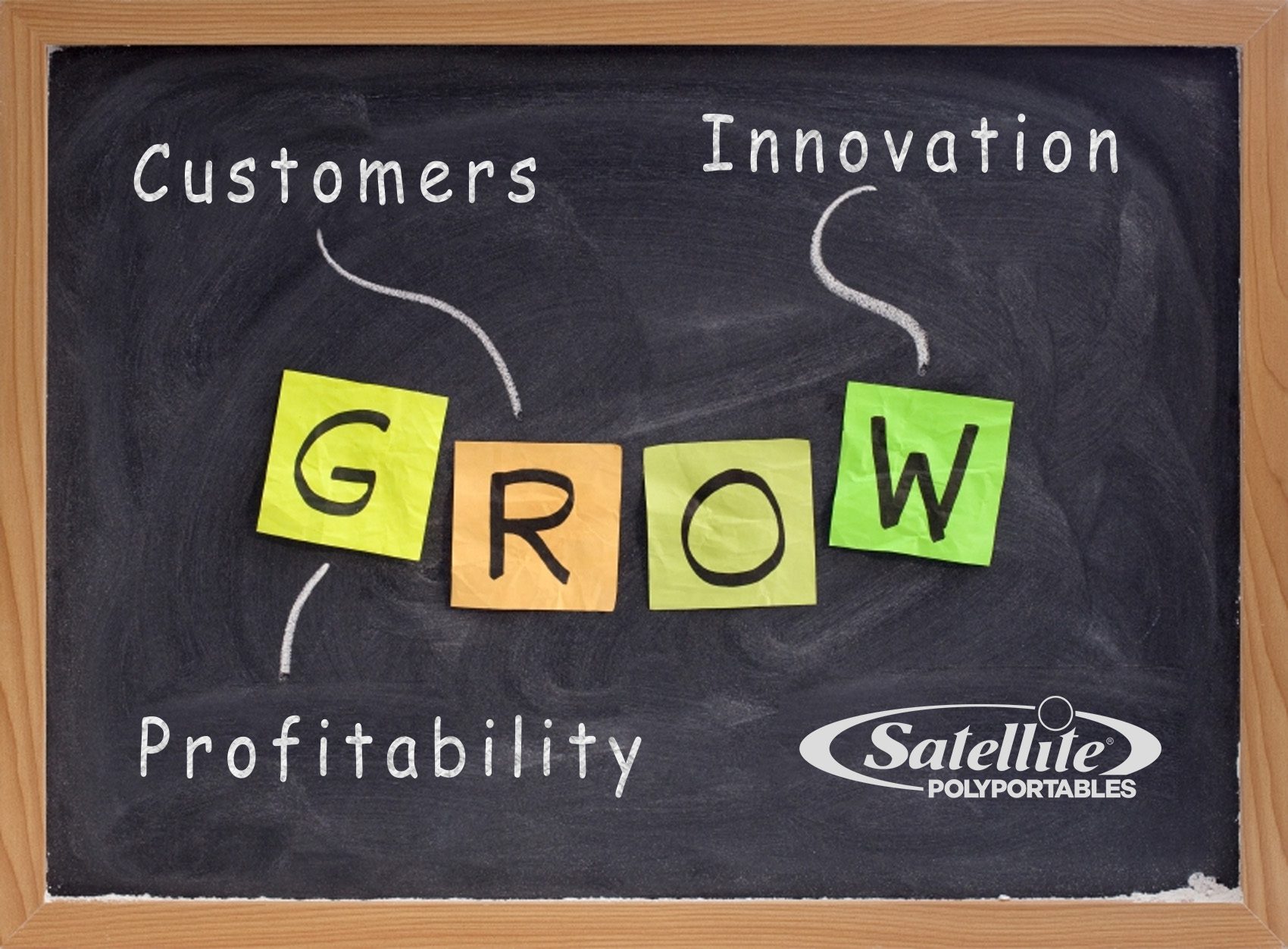 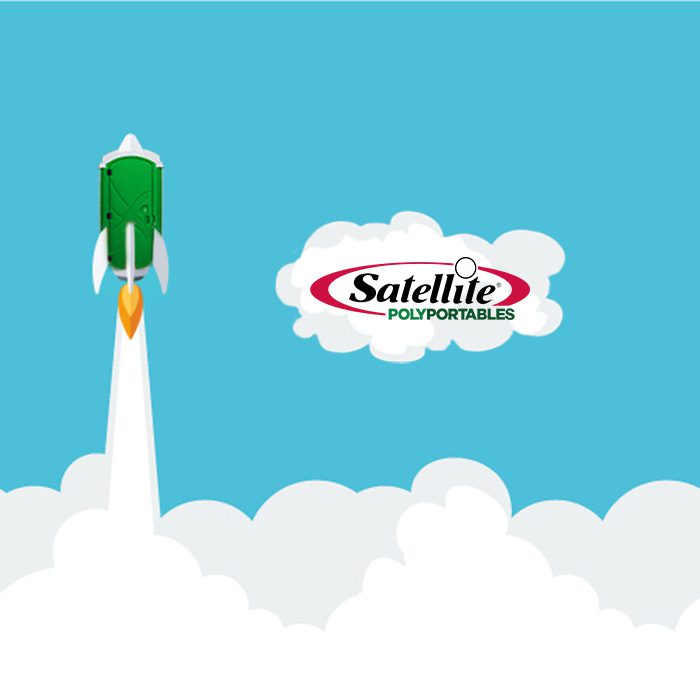